If you engage Metco’s services, you’re sure to talk with Paul, who is as hands-on today as he was in the early days. While Paul is responsible for purchase ordering, quoting, company growth and the many other tasks required to run the company, he’s just as likely to be involved with customers 1:1 with their design and R&D. Being available to customers and involved in their product solutions is rare personal service from a company’s director and is a point of difference Paul is proud of. Paul enjoys troubleshooting design ideas and not just meeting, but exceeding customers’ expectations.

That high expectation of quality is reflected in Paul’s frequent walk-throughs of Metco. Three to four times a week Paul can be spotted checking on the various departments and the quality of work going out the door.

Paul’s proud of the leading edge company Metco has become since he and Brent first took over (when there wasn’t even a single computer on the premises). Paul told his good friend and colleague at the time that he’d found a business for sale and asked Brent if he was interested. The timing couldn’t have been better; Brent said yes. Metco was in the right industry, in the right area and ticked all the boxes.

Today Paul and Brent are responsible for Metco’s operations and over 60 staff, including Paul’s daughter and two sons. There’s been plenty of family involvement, with Paul’s two nephews working here and his mother-in-law also putting in 12 years of service. Paul believes this kind of loyalty is testament to the great working environment that’s been carefully cultivated at Metco.

As CEO, there’s never a dull moment and Paul enjoys his role today as much as he ever did. The future fills him with excitement over anticipation of things to come. He sees huge potential for NZ made product, in the building industry and office environments in particular. Innovative product solutions to counter back and postural problems are certainly in the ideas stage.

Paul describes himself as a typical Kiwi bloke who in his spare time likes to cycle, fish or get in the garden. If the weather drives him indoors you’ll more than likely catch him watching car racing or cheering on the All Blacks. 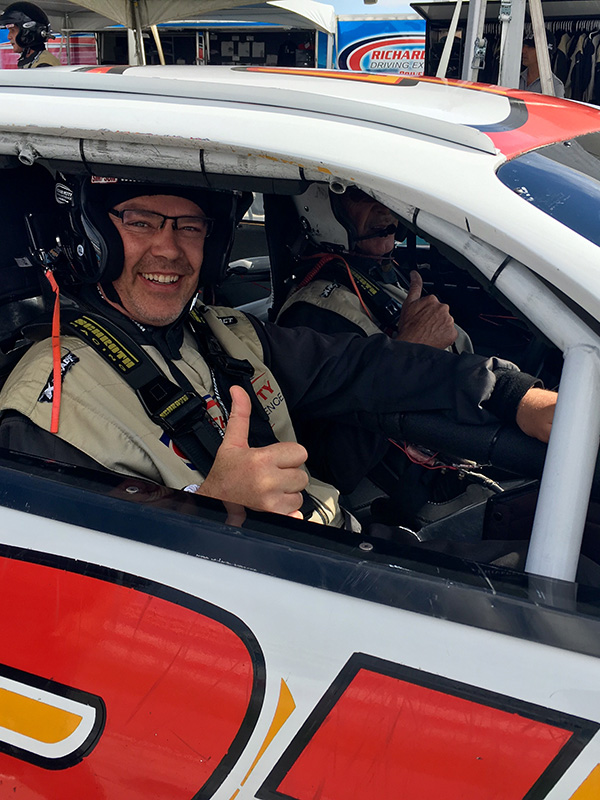 We specialise in providing a complete five-star engineering service package, from the initial client consultation and concept design, through to production, assembly and packaging.


Not sure where to start? Our team of designers and engineers can help. Get in touch with us today.